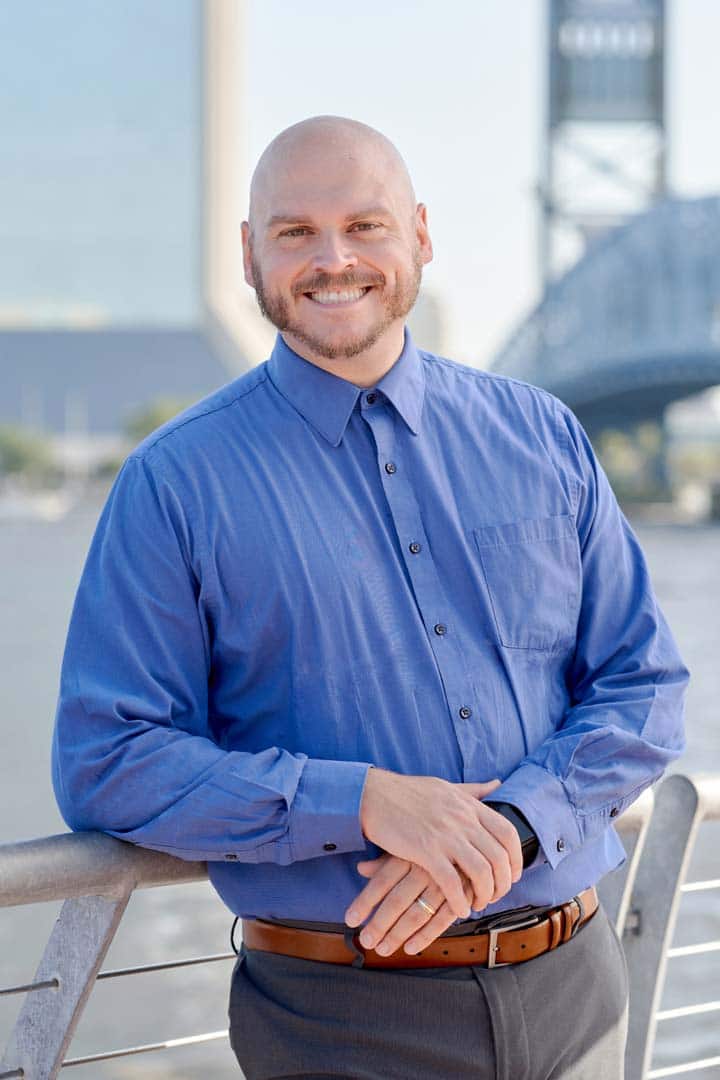 I grew up in a very small town in south central Wisconsin called Oxford. When I was young I spent a lot of time outside in the woods and helping out at my aunt and uncle’s dairy farm feeding calves, mowing hay and even milk cows once in a while. I learned a lot about the importance of family and working hard.

Growing up I was always trying to help people in any way that I could. It always felt very rewarding to know that you helped someone out in some way, shape or fashion. So now that I have the opportunity to help people regain their health as a chiropractor is the most rewarding thing that I could ever do.

Nothing would make me happier than to have the opportunity to meet you and see if chiropractic care can improve your life. I’d love to see how we can get started to meet all the health goals that you want to achieve. 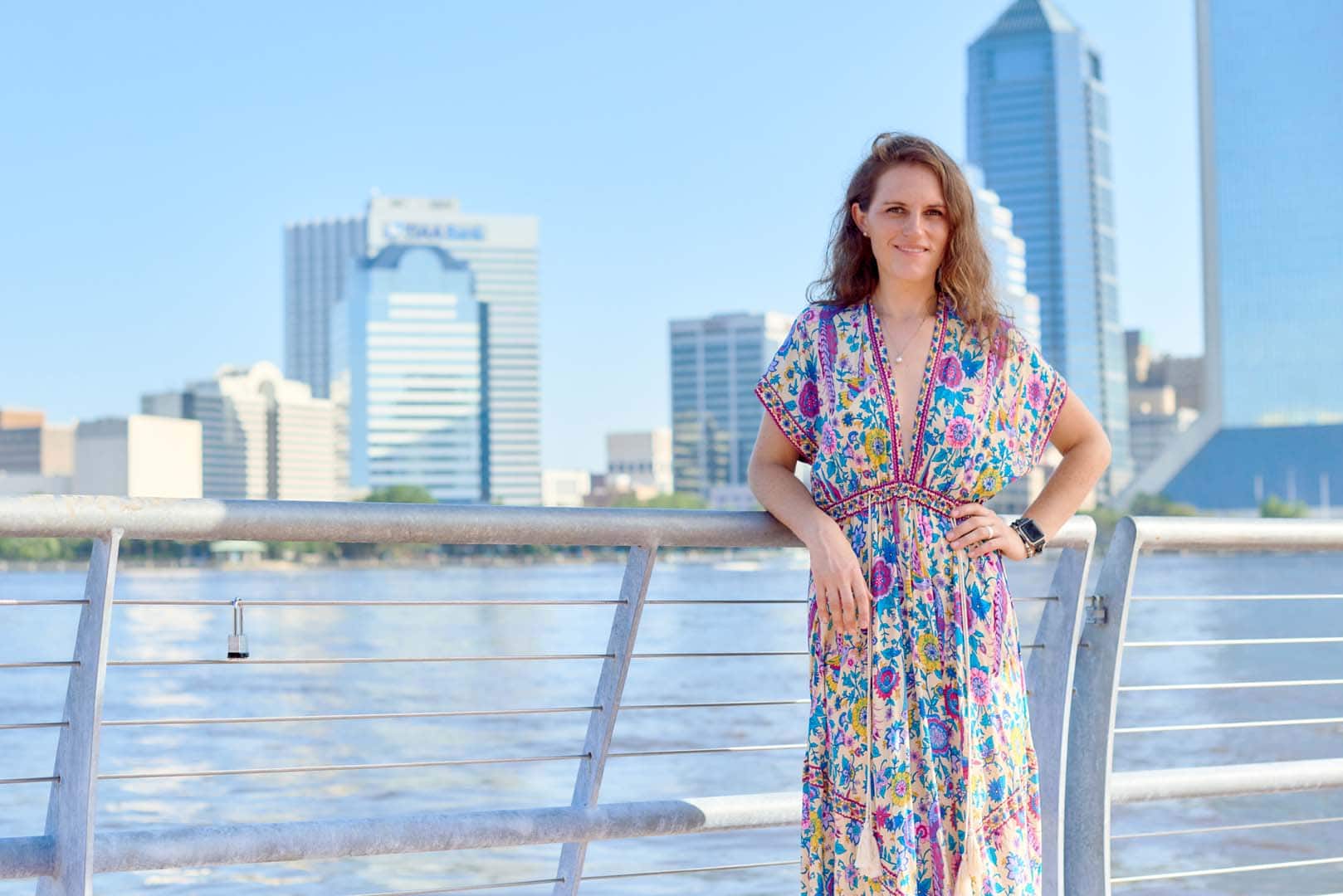 I grew up a long way from where I am now in Central Florida. I was originally born in Cape Town and I grew up just out side of Johannesburg in South Africa. As a young girl I was absolutely obsessed with horses and learned a very young age I wanted to ride. I became a distinguished rider in show jumping, eventing, equitation and dressage. It was here in horse riding that I had my first exposure to chiropractic and learned that this is what I was meant to do.

One day back in South Africa my champion show jumper Midnight started to go lame. We could not figure out what was wrong with him or how to correct his lameness. We had the veterinarian, physical therapist, tried lasers, infrared lights you name it we tried it and nothing corrected the lameness. Then one of my equestrian friends asked me a very simple question, “Have you tried an animal chiropractor?”.

At the time we didn’t know that anything like that existed but we searched and found a provider in our area. He assessed Midnight and found a subluxation in his mid back where the saddle sits. After one adjustment Midnight let out a huge sigh of relief and was back to his old self. It was then that I knew that this is what I wanted to do, help animals with my hands to be the best versions of themselves.

From there I continued on with my education of animal chiropractic by getting certified through the American Veterinary Chiropractic Association in October of 2016. Certification is a voluntary process by which a non-government entity grants a time-limited recognition and use of a credential to an individual after verifying that he/she has met predetermined and standardized criteria. Certification is distinct from licensure in that it is voluntary and requires recertification to maintain the credential. Earning certification from the American Veterinary Chiropractic Association represents a significant professional achievement. AVCA Certification makes an important statement about professional competence that is recognized by the profession, the public and some regulatory bodies. Since then I have taken many continuing education courses to stay up to date on the most advanced techniques so I can provide the best cutting edge treatments to all my furry clients.